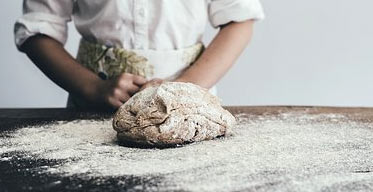 Not too many years ago every town and village had at least one butcher, green grocer and bakery. Then with the growth in supermarkets who can mass produce cheap bread in store on a daily basis, independent bakers became more difficult to find. But there is definitely demand for better bread. Better than the supermarkets are able to produce. Sure, a white sliced loaf will cope admirably if you throw a few rashers of bacon, an egg and a heavy dollop of ketchup at it, but if you want bread to taste like bread you either need to get your apron on and make it yourself, or get to a proper bakery. Anyone who claims to be a bit of a foodie should be able to see that the difference between a mass produced sliced loaf full of flour improver and pointless additives, and bread produced by an artisan bakery is night and day. 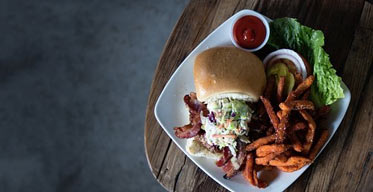